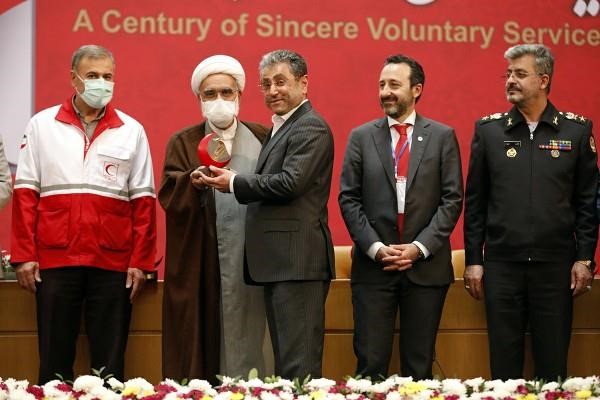 The heads, managers and representatives of the Red Crescent and the Red Cross of Germany, Kuwait, Lebanon, Iraq, Japan, Sierra Leone, Turkey, Italy and Switzerland were the other guests in this ceremonial gathering.

The awarding of this statue was due to the invaluable services provided by Golrang Industrial Group to the Red Crescent Society over many years.

Assisting the victims of natural disasters, such as the 2017 earthquake in Kermanshah province, the 2019 flood in Lorestan, Khuzestan, Golestan and North Khorasan provinces, the 2021 flood in Hormozgan province, donating equipment needed by hospitals and one million N95 masks to the health heroes of the country during the Corona pandemic and many other help activities are recognised as part of Golrang Industrial Group’s cooperation with the Red Crescent Society. 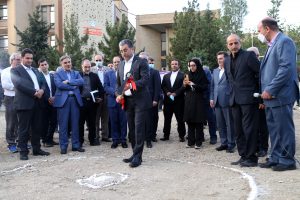 On Wednesday, April 27, 2022, coinciding with the birthday of the late founder of Golrang Industrial Group, the […]

Long Term Valuation Is No...

We are looking for the value of value creation, through why and where mechanism. We continually review why or […]

Unlocking deep energy savings in the electricity industry has received a lot of attention. As a specialized manufacturer of […]